All gifts support the medically underserved through Mercy Clinic Laredo, as well as provide help for victims of domestic violence at Casa de Misericordia. 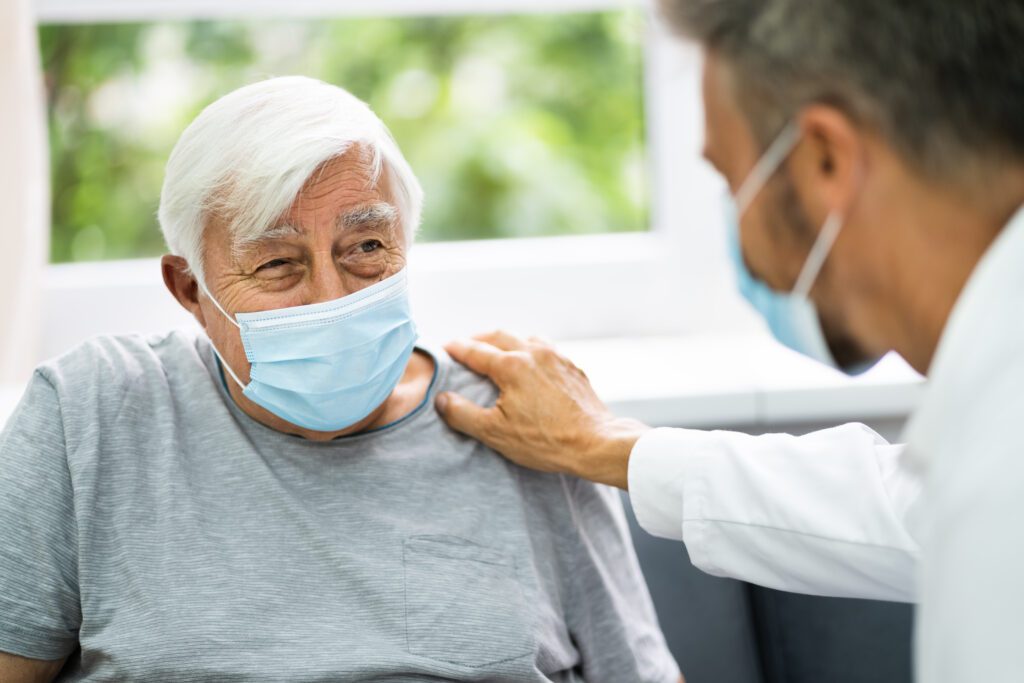 When a young Irish woman named Catherine McAuley received an unexpected inheritance, she gave thanks to God and her benefactor. Catherine used those funds to open the first House of Mercy, serving impoverished women and children in Dublin. In early 1875, the Sisters of Mercy came to the South Texas town of Indianola. Only a few months later, a severe tropical storm destroyed the town, and the Sisters were forced to relocate to Refugio, Texas.

In 1894, the motherhouse for Sisters of Mercy of South Texas was moved from Refugio to Laredo, under the
leadership of Mother Mary Clare O’Connell. Along with another Sister and a postulant, Mother Mary Clare
established Laredo’s first hospital, a 12-bed facility, which launched the Sisters of Mercy to engage in acute
care/hospital ministry for close to 110 years in Laredo, TX. The Sisters taught at many public and parochial
schools in South Texas. They also established two nursing schools, a school of radiology technology and
laboratory technology. Today, Mercy Ministries of Laredo is a continuation of the works of mercy begun by the Sisters of Mercy in the late 1800s. This community outreach ministry includes two distinct entities: Mercy Clinic, a primary care clinic, and Casa de Misericordia, a domestic violence shelter and education center.

Mercy Clinic provides primary health care services to low income residents of Webb County. Mercy’s healthcare team focuses on education, prevention, and early detection. Management of chronic illness is the hallmark of Mercy clinic. Patients are coached to be advocates of their own health and wellness.

Casa de Misericordia (Casa), the only domestic violence shelter within an 80-mile radius, is a 24/7 operation committed to the well-being of those trapped in the web of family violence/abuse. Emotional and psychological trauma takes time and commitment to heal. That is why Casa’s focus is helping survivors reclaim their lives through comprehensive, holistic services and consistent long-term support.

For over 125 years, the Sisters of Mercy have continuously cared for the people of Laredo and the surrounding area. Your generous donations help Mercy Ministries of Laredo continue to minister to those entrusted to our care for years to come. 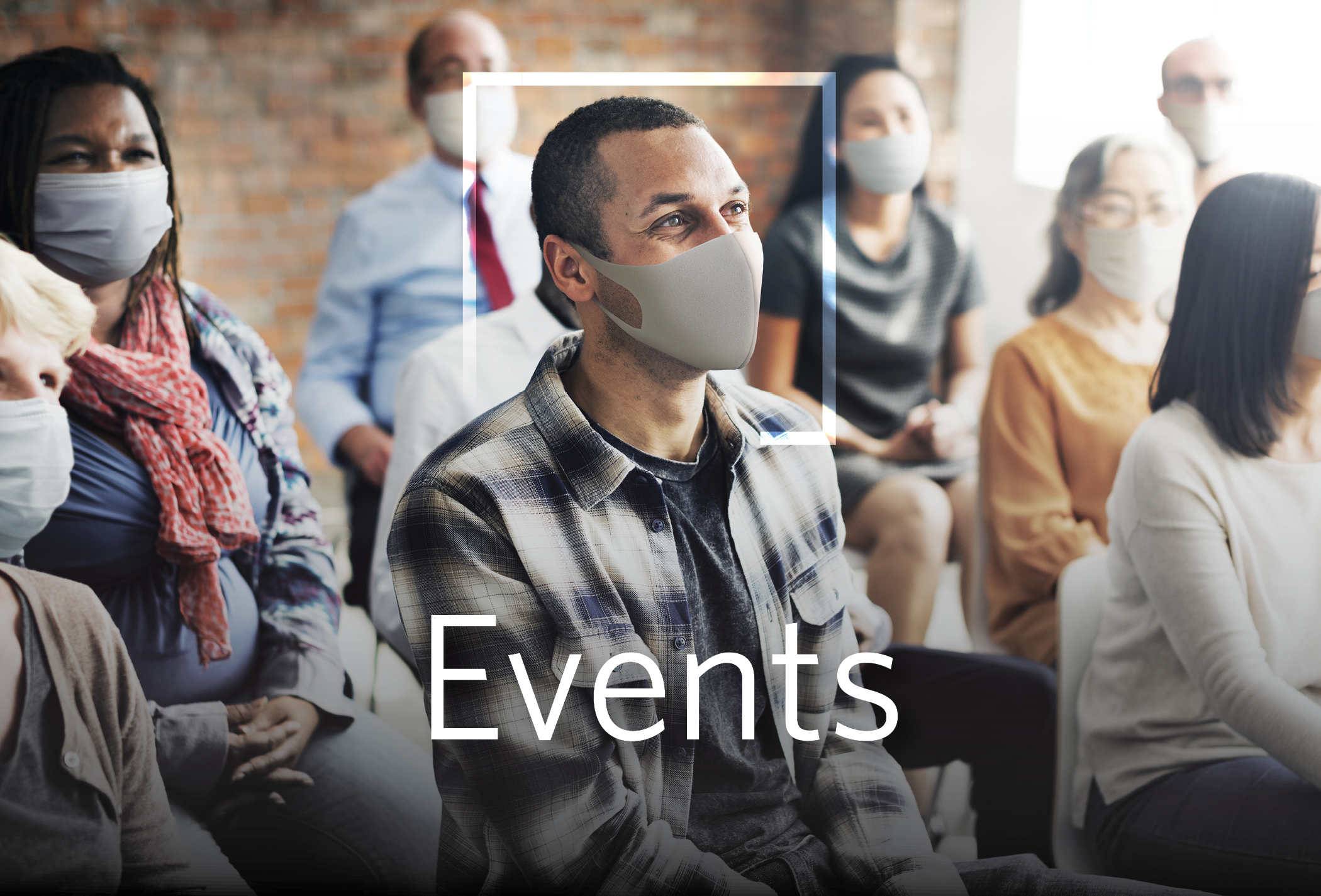 There are no current events at this time. Please check back soon for updates!